By Shanna Schultz on August 5, 2016 in #OnlyinMN, For Little People, Minnesota

We recently had the opportunity to visit the newest attraction to be added to the Mall of America, the Crayola Experience.  I was excited for our visit, but I was not sure that there would be enough activities for small kiddos (mine were 1 and 2.5 at the time) to keep us occupied for more than a little while.

I am very happy to report that the Crayola Experience is well designed for kids of ALL ages, and we all had an awesome time!

The exhibit opens up with the crayon making station, where you can make your own crayons wrapped in custom wrappers on which you can put a name or short message.  Even though my 2.5 year old was not really into typing names onto the wrappers, he was able to put the crayon in and operate the simple machine that puts the wrappers onto the crayons, for which he was excited.

Our next stop was in a little alcove right next to the crayon making where the kids could draw on neon chalk boards on the walls.  The boards are right at eye levels for little ones, and there is a interactive light show in the middle of the room for the kids to stomp around on.  They were having so much fun, I felt bad about pulling them away, but I knew that there was so much more to trek on and see!

There was an awesome modeling clay station (similar to play dough) with all sorts of tools and widgets for making the clay into things that seemed to be providing equal levels of amusement for older kids and my little ones alike!  The older kiddos were a little more able to make recognizable shapes, but my one year old still had a great time poking and prodding the colored clay (extra clay was relatively cheap to buy form the dispenser, .50 per extra pack if I remember correctly).

We did so many other things, it would take PAGES to list them all here.  Here are some of our highlights.

They had a great area where kids could color all over chalkboard walls and whiteboard figures of dog houses and other stuff (both little ones spent some time here).

My 2.5 year old also thought that it was super cool when he could design his own sea creature on the computer screen and have it appear via projector on the wall above him.

The Crayola Experience has a food court (they did a little show there in the afternoon…good marketing on their part…we all sat down the for show and then ordered food because we figured that we would be there for a bit.)

Lastly, when the kiddos had had enough organized activities and just needed to burn off some steam, there were two great play areas, one for babies and toddlers and one for older kids, located adjacent to each other (they were both enclosed with minimal exits, so I could sit with my little one in the smaller play area and keep and eye on my 2.5 year old in the area with the older kiddos).

We spent about 4 hours at the Crayola Experience, but could have spent longer had our kiddos been older and able to do some of the more advanced activities.

The only downside?  The entrance price was a little steep for more than an occasional indulgence (but what tourist oriented attraction isn’t slightly overpriced).  The good news?  Kids three and under get in free, making this a surprisingly affordable day of fun for those with little ones…

TIP: If you think that you might visit more than once in a year, buying a season pass is a worthwhile investment, particularly for those with little kiddos under three as they still get in free, so you would only have to buy passes for the adults (it is only $10 or so more than the single admission).

When I checked now, they are also offering a deal to get 4 annual passes for $99, which is a great deal for those with older kids who are looking for access to a great, creative play space to let the kids run around in when they visit the Mall of America. 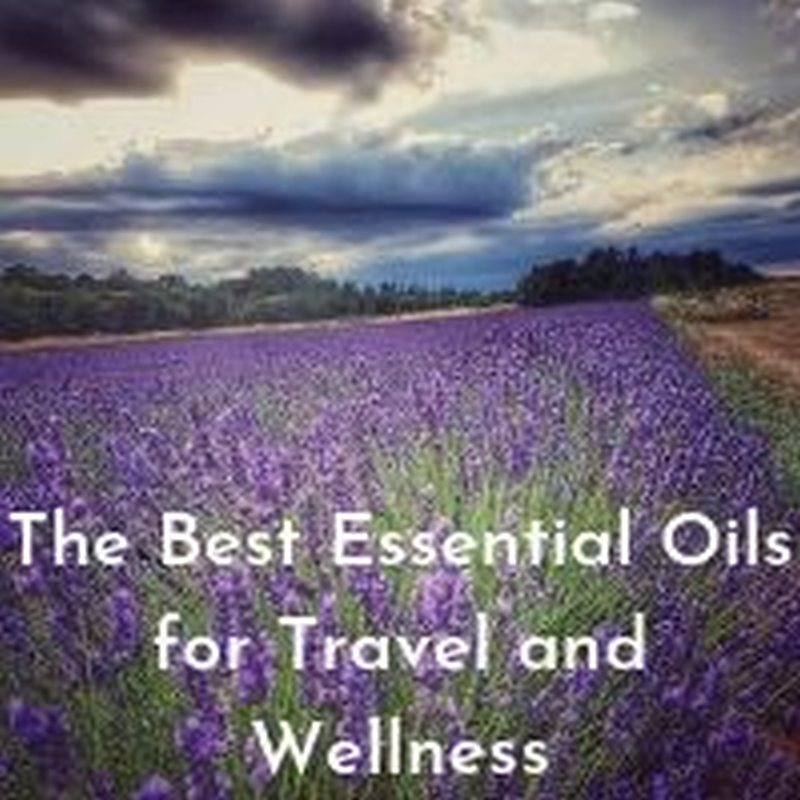